Here in Chicago there's a video bar called Sidetrack - if you've visited, especially for an event, there's a good chance someone dragged you there. A few times a week they do times of night where they play almost exclusively videos from various musicals. Each night has its own "flavor," if you will, with some nights playing more classic musicals and Monday usually plays more recent ones (Next to Normal, Hedwig, Spamalot, the Buffy musical episode, etc). During a lot of the songs silly things are yelled at the screen, and there are a few other surprises throughout the night. I've only missed 3 Mondays this entire year, and it's still awesome to hear people burst into fits of laughter as they hear a given callback for the first time.

On top of this, over the last year we've started a monthly routine (every 3rd Monday) of donning some hot gear, getting really drunk, and belting out showtunes like big old homos. It's good fun and it's a very vanilla bar so we'll occasionally get boys who wonder over to inquire about what the gear is and/or why someone's wearing it. Now, I'm sure a lot of you are used to seeing guys geared up at leather bars, but to celebrate the last Geartunes of 2012 imagine your biggest, busiest local gay bar with 15-20+ guys in gear like this: 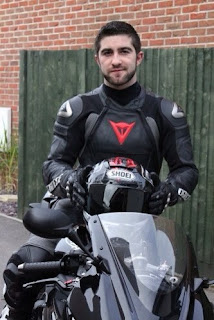 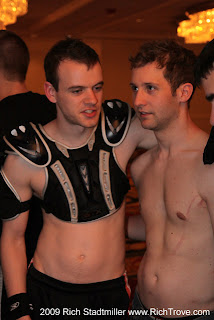 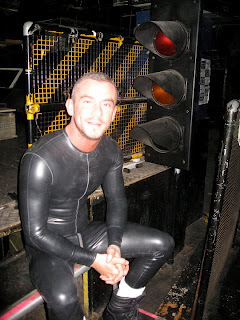 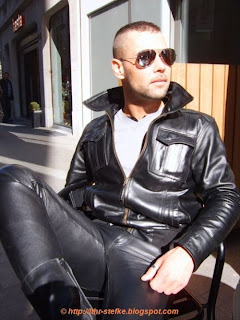 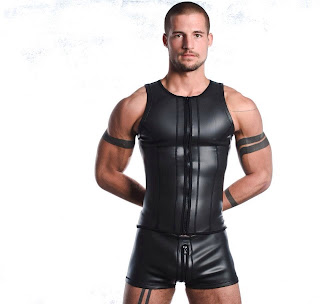 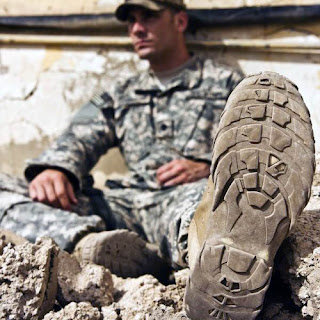